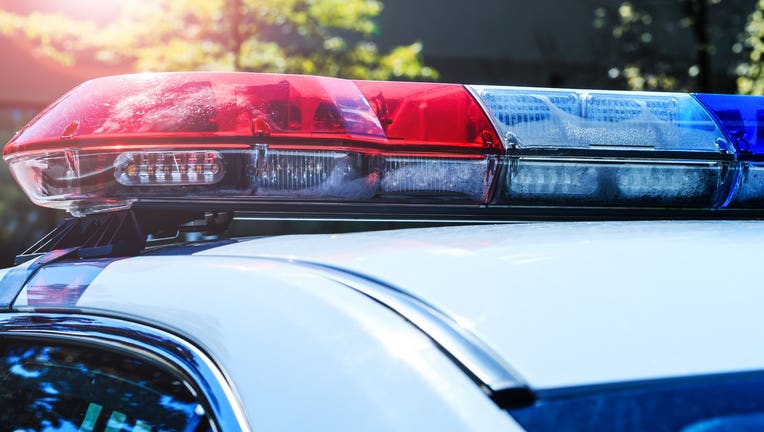 JACKSON PARK - The Chicago Police Department is investigating the cause of a deadly car crash that occurred in Jackson Park.

Police responded to the 2100 block of East Hayes Drive around 3:19 a.m., after receiving reports that a burgundy Nissan Altima had struck a light post.

Upon arrival, police found a man, who they describe to be in his late 20s, alone in the car.

He was taken to the University of Chicago in critical condition with trauma to his body, and later pronounced dead.

The cause of the crash remains unknown at this time, and Area one detectives are investigating.