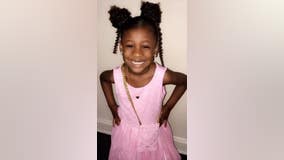 Jiyah Meeks, a 7-year-old girl who was reported missing Sunday from South Shore, has been found, according to Chicago police.

A teenage boy was wounded in a shooting Wednesday near Jackson Park on the South Side.

A man was shot and wounded at a gas station in Chicago's Jackson Park Highlands neighborhood on the South Side on Saturday, one of more than a dozen shootings so far this weekend. 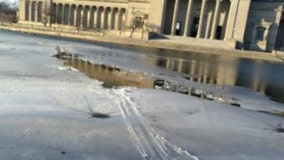 A woman fell through the ice and into a lagoon in Jackson Park Sunday.