Two brothers were trying to steal a car when they ambushed and killed a WGN-TV security guard who stopped for gas in South Shore earlier this week, according to Cook County prosecutors.

CHICAGO - Two brothers were trying to steal a car when they ambushed and killed a WGN-TV security guard who stopped for gas in South Shore earlier this week, according to Cook County prosecutors.

Daemeontae Watson, 17, didn’t open fire at Salena Claybourne, a mother of two, but he appeared in court Wednesday charged as an adult in her murder.

A security guard for WGN-TV was fatally shot Monday afternoon while sitting in her vehicle on Chicago's South Side.

Prosecutors said there’s extensive evidence pinning the brothers to the murder in the 6700 block of South Jeffery.

Video captures the shooting and private cameras show the brothers run from the scene, only to be arrested about a half hour later, prosecutors said. The gas station attendant, who knew Claybourne as a regular customer, saw the murder and allegedly identified the brothers afterward.

Prosecutors said Claybourne, 35, was confronted as she finished pumping gas around 3 p.m., after she left work as a guard at WGN-TV Studios. As she entered her car, the brothers pulled up in a black car and exited the passenger doors, prosecutors said. 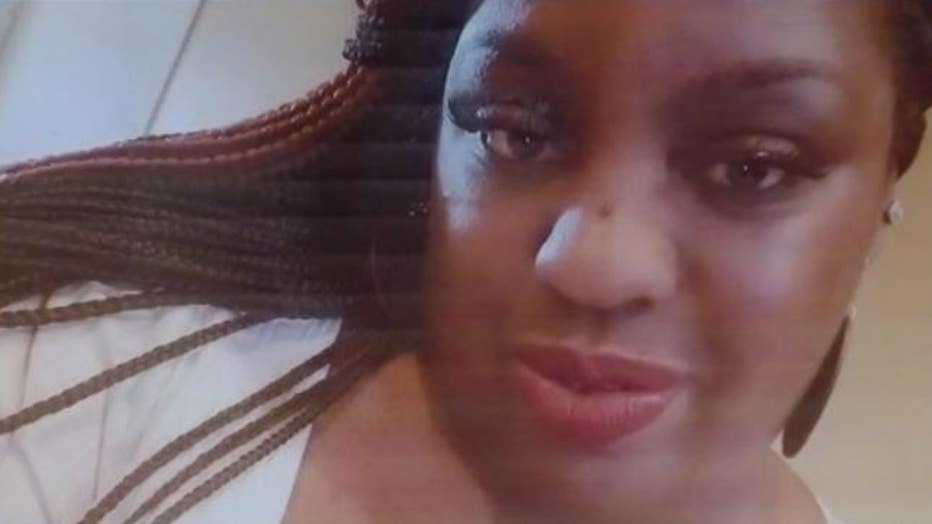 Gregory Watson, also holding a gun and wearing a ski mask, approached the driver’s side and leaned inside, prosecutors said. He allegedly noticed the word security on her clothes and immediately opened fire, striking Claybourne in her face and shoulder. She was taken to the University of Chicago Medical Center and pronounced dead.

"This victim was coming home from work … trying to fill up her tank and was in the process of leaving when these two defendants, two brothers, saw the opportunity and approached in order to hijack her vehicle," Assistant State’s Attorney James Murphy said.

The gas station attendant saw the shooting and noted the brothers’ clothing, weight and size, prosecutors said. He noted that Daemeontae Watson was thinner than the shooter, and wore all black with distinctive red underwear that was showing, prosecutors said. 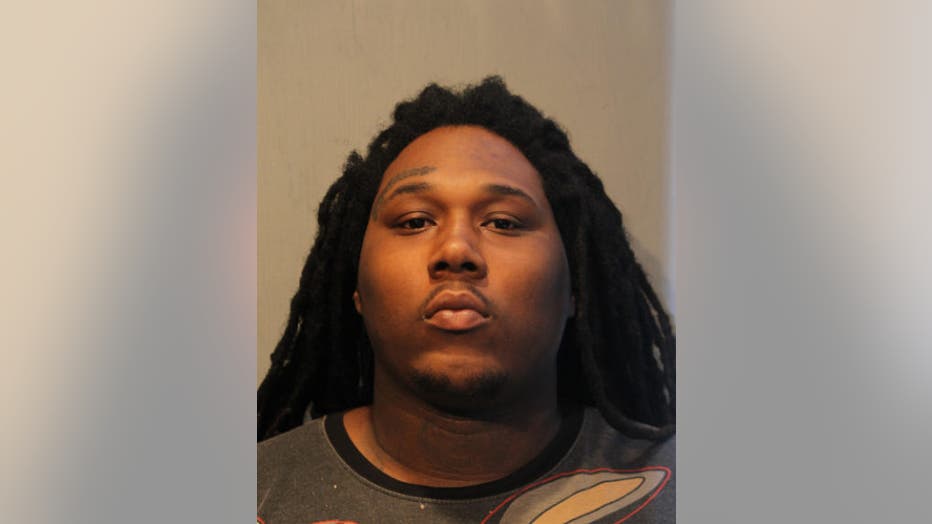 Officers arrested Daemeontae Watson after finding him hiding under a porch nearby, prosecutors said. Gregory Watson was arrested and allegedly told investigators that he was at the gas station with is brother, and that "all they wanted was her car."

Gregory Watson said he flashed his gun, so she could see it, then saw "security" on her jacket, prosecutors said. He allegedly told investigators he gave his gun to his brother, who hid both guns.

Daemeontae Watson lives with his grandmother in Chicago and had been attending high school at Innovations High School in the Loop, his attorney said. The attorney noted that the witness identified him by clothing and not his appearance.

Judge Maryam Ahmad said Daemeontae Watson, although not the alleged shooter, poses a threat to the public because of his participation in the murder. She ordered him held without bail.