A 19-year-old woman was injured in a shooting and subsequent crash Saturday afternoon near Louis Joliet Mall.

JOLIET, ILL. - A 19-year-old woman was injured in a shooting and subsequent crash Saturday afternoon near Louis Joliet Mall.

The woman was driving near Tonti Drive and Ring Road about 3:22 p.m. when the occupant of a sedan fired at her SUV, Joliet police said.

Police said the woman then lost control of the SUV, which then collided with another vehicle. The uninvolved vehicle then struck another vehicle unrelated to the incident.

The woman was transported to Amita St. Joseph Medical Center with non-life-threatening injuries, according to police. 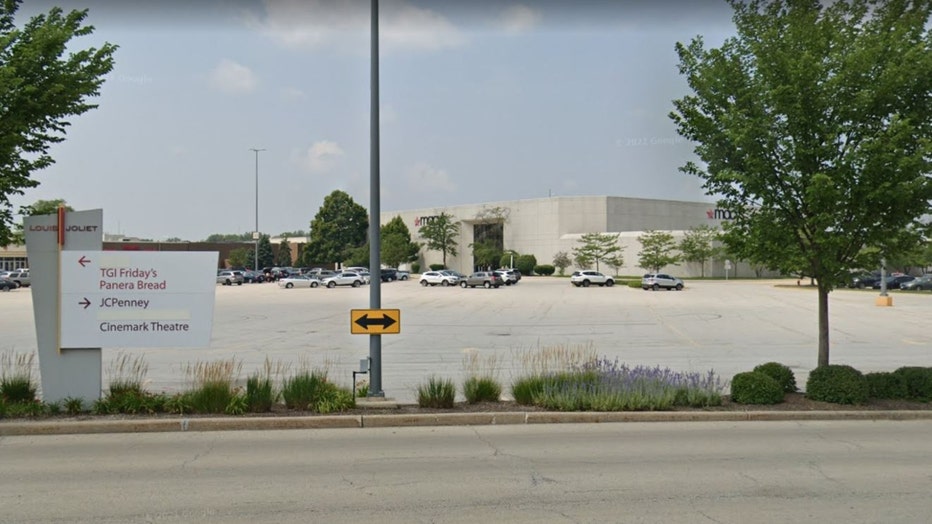 No one is in custody and Joliet Police detectives continue to investigate the incident.

Anyone with information is asked to contact the Joliet Police Department Investigation Unit at 815-724-3020 or Will County Crime Stoppers at 800-323-6734.