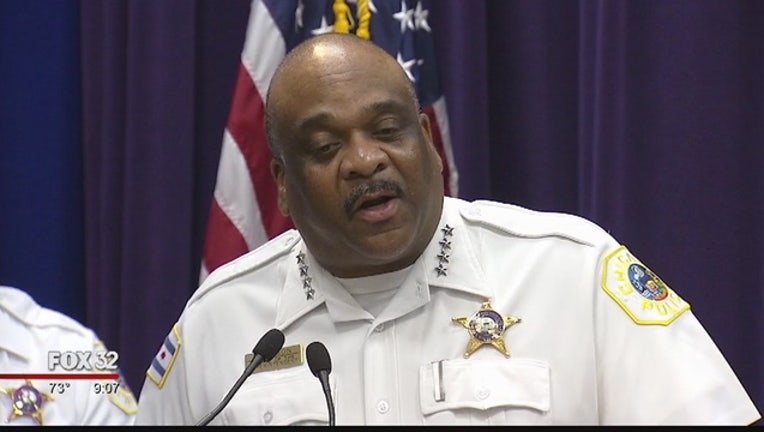 CHICAGO (AP) - Chicago police say more than 40 people were shot over the holiday weekend and more than three dozen guns were seized.

The shooting tally includes violence at a family Christmas party on the city's South Side at which two people were killed and several others wounded.

Police spokesman Anthony Guglielmi said in a statement that the majority of shootings and homicides from Friday afternoon through Monday morning were "targeted attacks by gangs against potential rivals who were at holiday gatherings."

He says 45 guns have been seized since Friday afternoon, which is slightly more than a typical weekend.

Violence over the holiday weekend comes during a surge in city violence. More than 700 homicides have been reported this year. Last year, fewer than 500 homicides were reported.