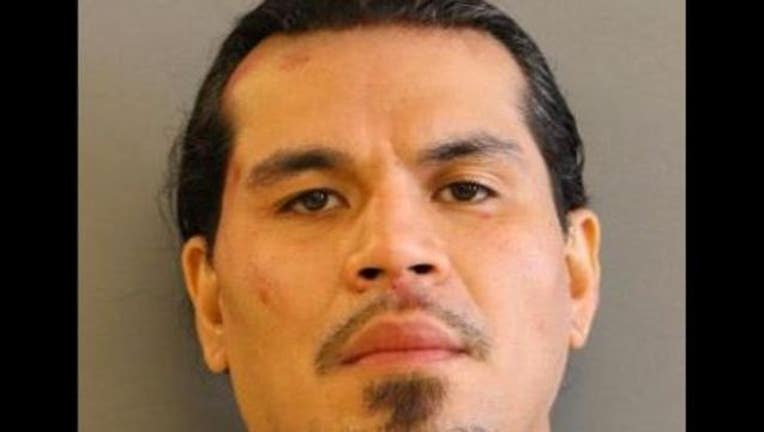 A man has been charged after he broke into a home and exposed himself to a sleeping teen girl in the Gage Park neighborhood early Thursday, police said.

Jose Garcia Jr., 36, was charged with one count each of home invasion and aggravated criminal sexual abuse, according to a statement from Chicago Police.

About 4 a.m. Thursday, Garcia entered a home in the 3000 block of West 56th Street, police said. Once inside, he found a resident of the home, a 16-year-old girl, sleeping on the couch.

Garcia then exposed himself to the girl before fleeing the home, police said.

Responding officers arrested him shortly after. The girl was treated and released from Holy Cross Hospital.

Garcia, of the 5200 block of South Rockwell, is scheduled to appear in bond court Friday.