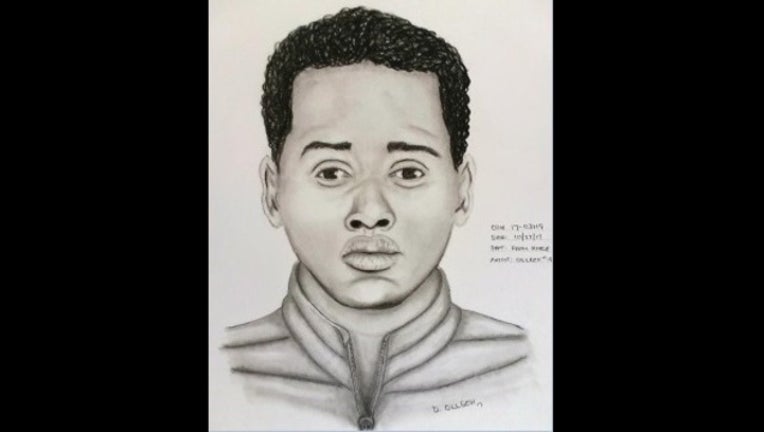 SUN-TIMES MEDIA WIRE - Police are searching for a man who broke into a pair of homes and stole an SUV last month in northwest suburban Park Ridge.

Officers responded about 8 p.m. Oct. 24 for a report of a suspicious person in the 800 block of South Broadway, according to Park Ridge police. The suspect had broken into a pair of homes through unlocked back doors, stealing a set of car keys and an SUV from one of the homes.

The suspect is described as a 6-foot-1, 180-pound black man who is thought to be in his early 20s, police said. He was seen wearing a ski mask hat, a green Lacoste jacket, khaki pants and white gym shoes.

The stolen SUV is described as a 2013 silver Volvo with a license starting with V261, police said.

Anyone with information about the suspect should call Park Ridge police at (847) 318-5252.