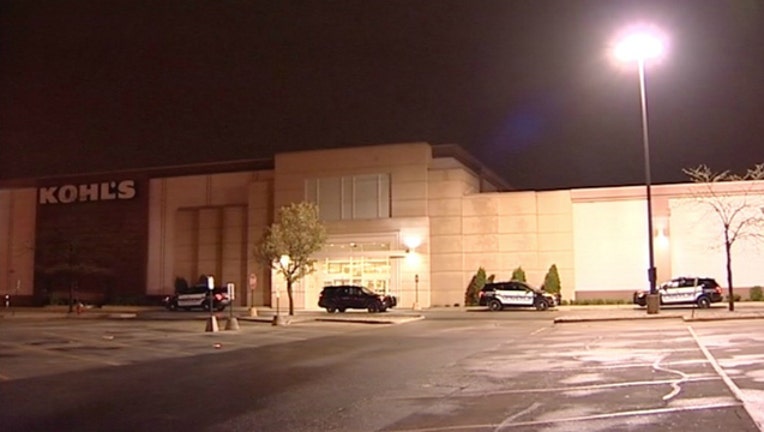 The 36-year-old was found unresponsive in a stall in the second-floor bathroom of the store in the 2200 block of Harlem Avenue about 8:45 p.m., according to North Riverside police.

Video surveillance showed the man entering the bathroom about 8:15 p.m., police said. Hypodermic needles and a small plastic bag containing a white powdery substance were found inside the man’s pants pocket, and the charred top of a soda can and a lighter were also found at the scene.

Police believe the death was a drug overdose, but the official cause of death is pending autopsy results from the Cook County medical examiner’s office. The man’s name was not released as of early Thursday afternoon.