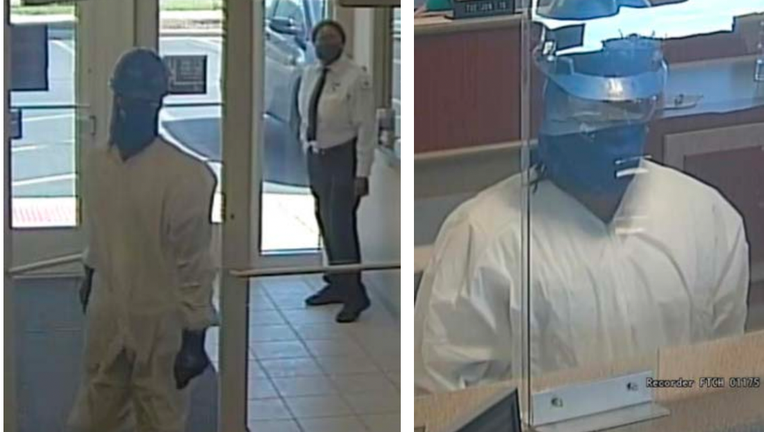 MUNSTER, Ind. - Authorities are asking for the public's help identifying the suspect in a northwest Indiana bank robbery Tuesday afternoon.

The robbery occurred at 3:20 PM at a Fifth Third Bank at 8007 Calumet Avenue, according to the Munster Police Department. The suspect approached a teller presented a note, demanded money and inferred he had a weapon.

The suspect fled the bank on foot with an undisclosed amount of cash in an unknown direction, police said.

Anyone with information on the subject’s identity should call Munster Police Detective Mark Ashcraft at 219-836-6678 or email at mashcraft@munster.org.