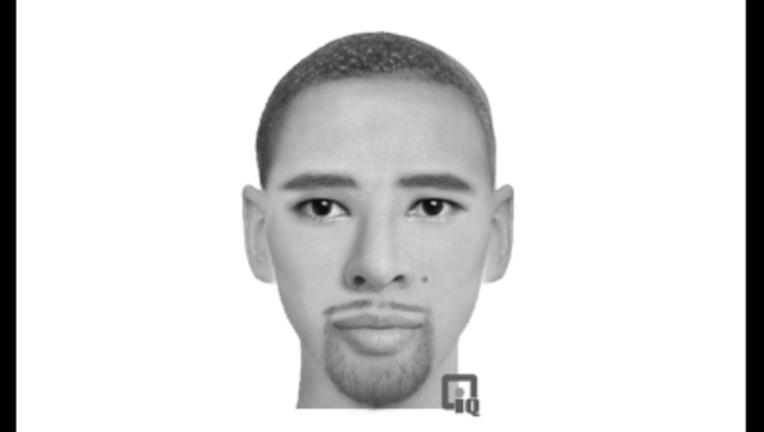 SUN-TIMES MEDIA WIRE - Authorities are searching for a man who kidnapped and sexually assaulted a woman last month in the South Side Calumet Heights neighborhood.

The 27-year-old woman was sitting in a parked vehicle at 4:06 a.m. when the man drove up in the 8800 block of South Crandon, then walked up to her with a gun, according to Chicago Police.

He forced her into his vehicle and drove off to an unknown location, where he sexually assaulted her, police said.

He was described as a black man about 30 years old, standing 5-foot-9 and weighing 200 pounds, police said. He had a low-cut fate haircut with black hair, brown eyes, a dark complexion, a low-cut beard and a mole on the left side of his face.

The suspect was wearing a black long-sleeved shirt and black Champion jogging pants, according to police. He was driving a silver, 4-door vehicle with a beige leather interior and brown door panels.

Anyone with information about the incident was asked to call Area South detectives at (312) 747-8271.