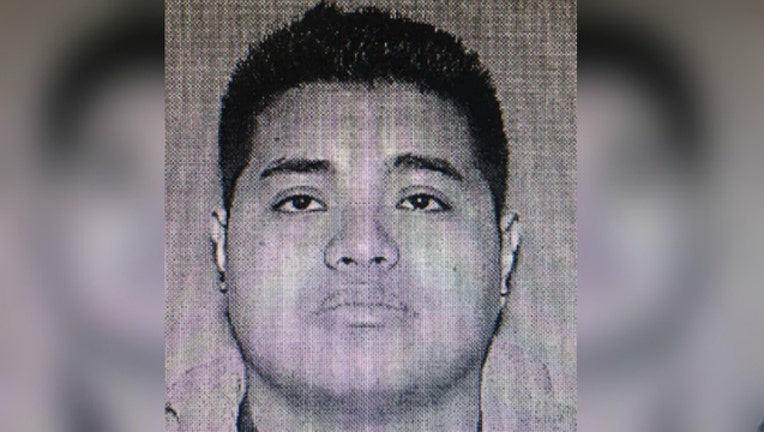 CHICAGO (SUN TIMES MEDIA WIRE) - Police are asking for the public’s help in finding a 27-year-old man missing from the Albany Park neighborhood on the Northwest Side since Monday morning.

Juan Guillen was last seen about 11 a.m. at his parents’ house in the 4900 block of North Springfield, according to a missing person alert from Chicago Police.

Guillen is described as a 180-pound, 5-foot-8 Hispanic man with black hair, brown eyes and an olive complexion, police said. He was wearing a black leather/leatherette jacket with a hood, a yellow polo shirt, blue jeans and black shoes. He may be driving a white 2006 Ford Escape Hybrid with an Illinois license plate of E991384 and a vanity decal that reads, “Clean Air-Hybrid Vehicle.”

Anyone with information on Guillen’s whereabouts is asked to contact Area North detectives at (312) 744-8266.