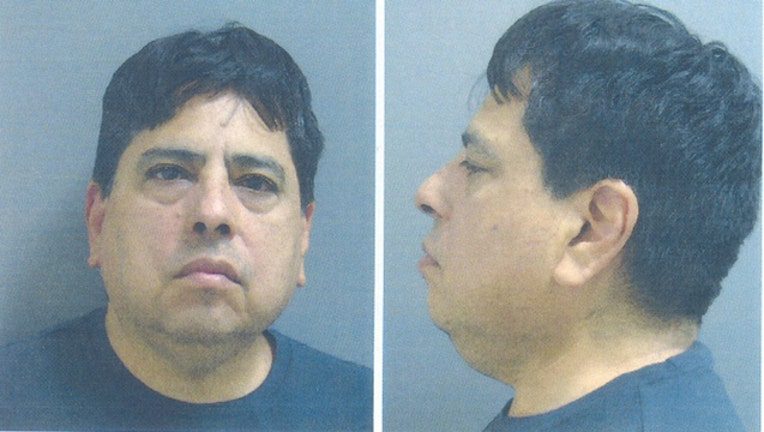 SUN-TIMES MEDIA WIRE - A 64-year-old man stabbed the manager of an auto shop Saturday morning in southwest suburban Orland Park because his oil change was delayed, according to police.

Longtime customer Luis Barrios went to the Sears Auto Center at 2 Orland Square Dr. about 10:20 am. for his scheduled oil change, according to Orland Park police.

Barrios was informed that there would be a delay in his oil change and he became irate at the manager, according to police. An argument began, and the manager escorted Barrios out of the building.

Before Barrios left, the argument became physical and he stabbed the 37-year-old man once with a small pocket knife, police said.

The victim was taken to Christ Medical Center in Oak Lawn with non-life-threatening injuries, police said.

Barrios, of Tinley Park, was taken into custody and charged with one felony count of aggravated battery, police said.