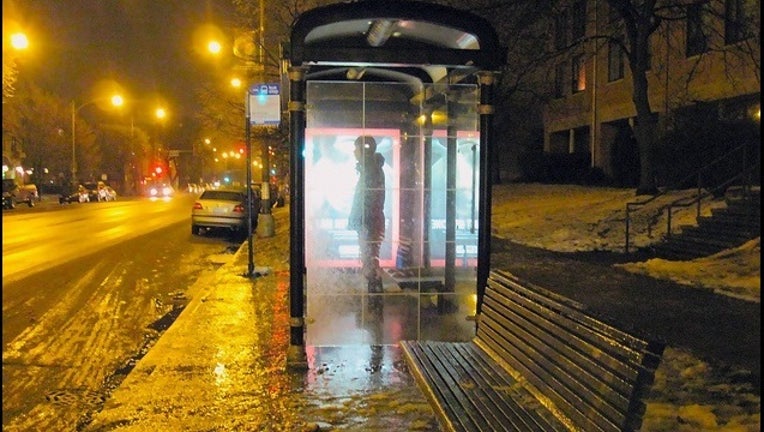 During the incident in West Garfield Park, the robber brandished a knife before taking the victim’s purse, police said. He was described as a white or Hispanic man, thought to be between 36 and 40 years old, standing about 5-foot-7.

Anyone with information about the robberies is asked to contact Area North detectives at (312) 744-8263.