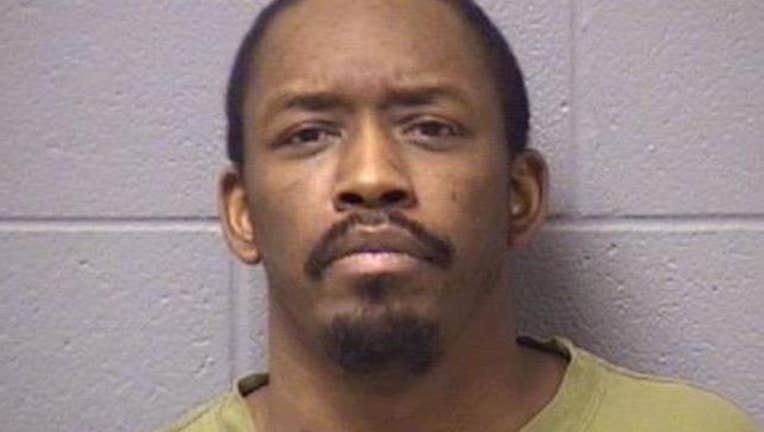 NAPERVILLE (Sun-Times Media Wire) - A man has been charged with trying to lure a girl to his vehicle Friday morning at a school bus stop in west suburban Naperville.

Early D. Kluss, 37, was charged with two counts of child abduction, and one count each of possession of a controlled substance and driving under the influence, according to a statement from Naperville police.

Authorities were called at 7:33 a.m. Friday for reports that a man was trying to lure a “young, female student” into his vehicle at a bus stop near Modaff and Massachusetts, police said. Officers located the vehicle and arrested Kluss, the only occupant.

Kluss, who lives in Naperville, is being held at the Will County Adult Detention Facility on a $500,000 bond, according to the Will County sheriff’s office. His next court date was scheduled for Monday.