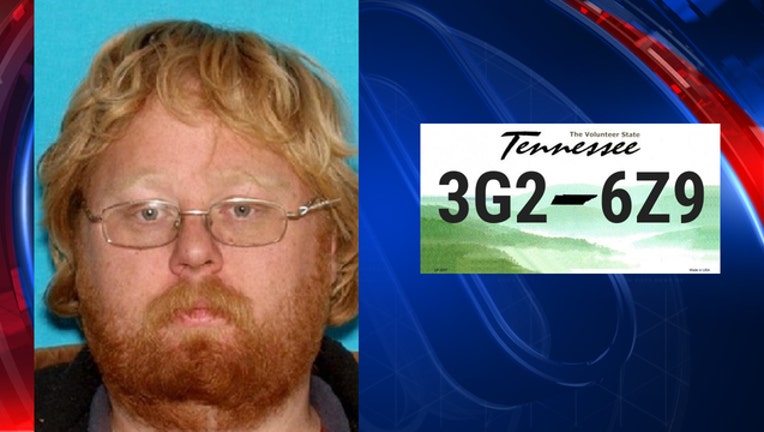 LAWRENCEBURG, Tenn. - Authorities in Tennessee are searching for a man who police said raped a 16-month-old boy.

Simon Porter was posted to Tennessee’s Top Ten Most Wanted list on Thursday by the Tennessee Bureau of Investigation.

Lawrenceburg Police said physicians at Vanderbilt Medical Center in Nashville reported the crime late Tuesday afternoon. The details surrounding how the young toddler ended up in the hospital were not immediately available.

Investigators said Porter is wanted for aggravated rape of a child and believe he is on the run. Police have not said how they were able to link Porter to the alleged crime.

Porter is described by police as being 5’9” tall, weighing about 260 pounds, with red hair and hazel eyes.

He is believed to be driving a green Chevy S-10 pickup truck with Tennessee tag 3G2-6Z9.

Lawrenceburg is about 80 miles south-southwest of Nashville. 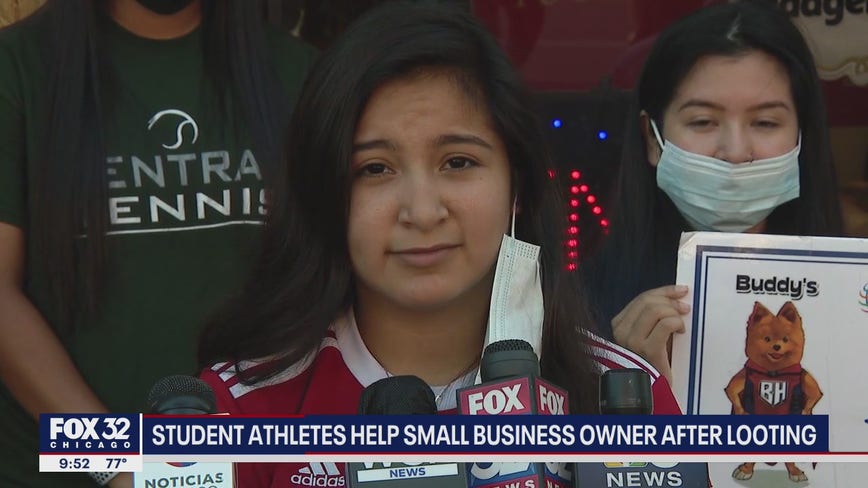