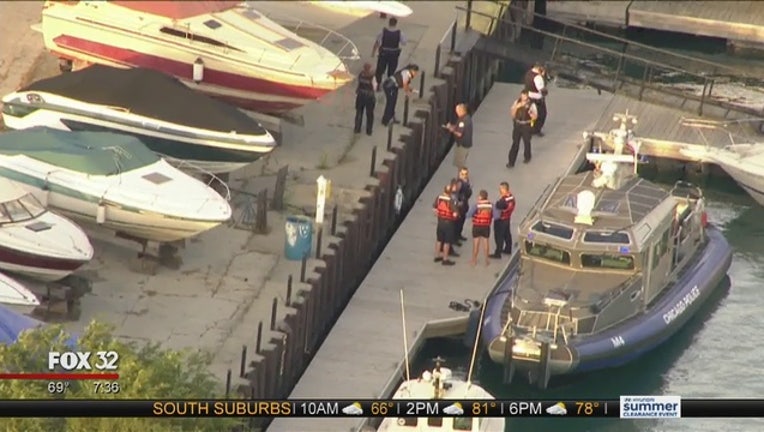 CHICAGO (SUN TIMES MEDIA WIRE) - Police have opened a death investigation after a man’s body was found Tuesday morning in the Calumet River on the Far South Side.

The Chicago Police marine unit recovered the man’s body from the river about 6:50 a.m. near the 3400 block of East 95th Street, according to Chicago Police. Additional information was not available.