WEST COVINA, Calif. (FOX 11 / CNS) - A suspect in an SUV hauling a small trailer that was reported stolen out of Pico Rivera led law enforcement officers on Monday on a nearly two-hour chase that began in San Bernardino County and ended in Pasadena.

The suspect drove on the Foothill (210), San Bernardino (10) and Pasadena (110) freeways and on surface streets in and around downtown Los Angeles before going north on the 110 into Pasadena. He eventually headed east on the Foothill Freeway and finally pulled over near Rosemead Boulevard, where he and a male passenger were arrested.

Eastbound freeway traffic was halted as officers took the two into custody, causing a back-up as the afternoon commuter rush approached.

The suspects were not immediately identified.

When the trailer was opened, it appeared to contain clothing and other personal items. 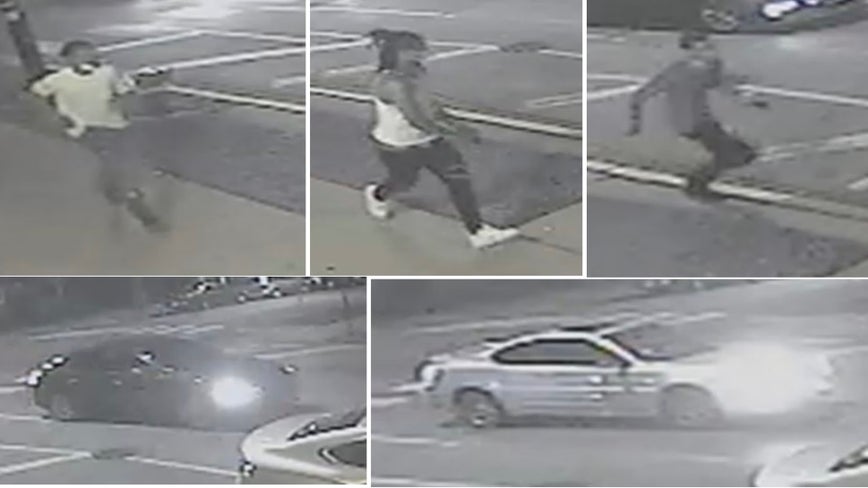