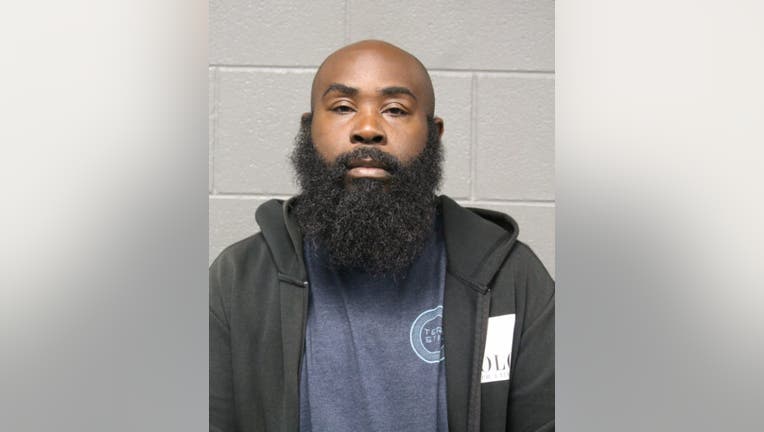 CHICAGO - A man who was smoking on CTA property has been charged after police found a gun on him Monday in the Chatham neighborhood.

Joshua Nelson, 36, is accused of smoking on CTA property near the 79th Street Red Line station. When officers approached him, they discovered he was in possession of a gun, police said.

He was charged with one felony count of aggravated unlawful use of a weapon and one misdemeanor count of carrying a firearm on public transportation.

The dogs are officially out on the CTA. The first deployment of CTA K9 security teams were at the CTA Red Line 95th Street Station Friday.

Nelson, of Roseland, was also cited for smoking on CTA property and possession of a laser sight accessory, firearm silencer or muffler.

He is scheduled to appear in bond court Tuesday.