HOUSTON (FOX 26) - Houston police are asking for the public's help identify men they say robbed a Houston Shipley's location in the middle of the day and even offered customers donuts.

Police say three men entered the Shipley's location in the 6600 block of North Shepherd around 3 p.m. on October 16. One of the men was holding a handgun and jumped over the counter and demanded money from the cash register, HPD says. A second man joined the first man behind the counter while a third man took customer's cell phones, according to police. HPD says the man who took the cellphones offered the customers donuts while the other two suspects were robbing the employees then handed the customers donuts as the other two suspects were leaving.

Police say all three of the men fled on foot. They are wanted for aggravated robbery with a deadly weapon.

Police describe the suspects are described as follows: 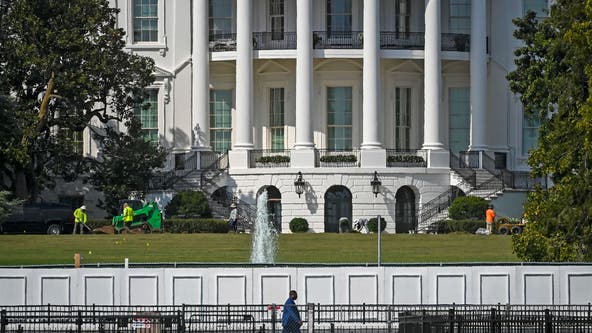