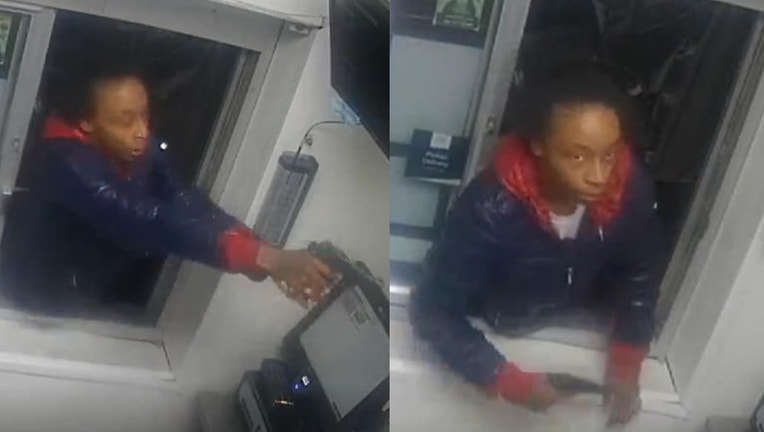 Surveillance video shows the suspect leaning into the window and opening fire at the employees as they scrambled to the rear of the building, police said. (Source: Memphis Police Department)

MEMPHIS, Tenn. - Police in Memphis are asking for the public’s help identifying a woman accused of opening fire on Burger King employees on March 30.

In a post on the department’s Facebook page, officers said the customer became disgruntled about the wait time in the drive-thru line and walked up to the window. After an argument, the woman returned to the car to grab a gun and made her way back to the window, police said.

Surveillance video shows the suspect leaning into the window of the restaurant and opening fire at the employees as they scrambled to the rear of the building, police said.

Authorities said none of them were hurt.

Investigators said the woman was riding in the front passenger’s seat of a gray sedan, driven by an unknown male.

No arrests have been made, but police are asking for any information about the suspect to be reported to Crime Stoppers. If an arrest is made, you could be eligible to receive a cash reward worth up to $1,000.