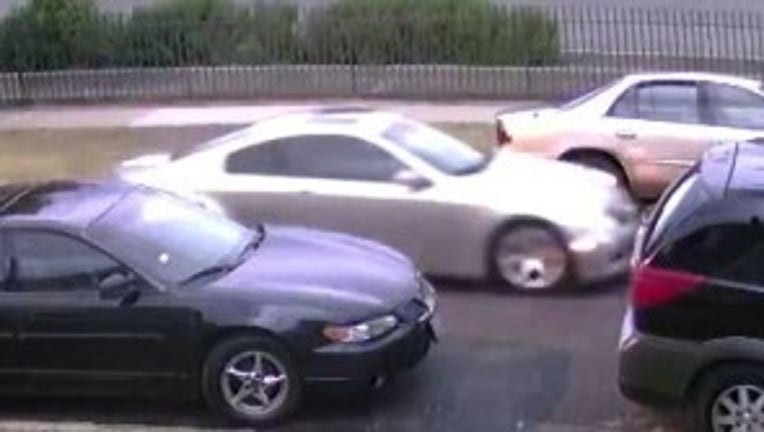 Surveillance image of the car used in the June 20, 2020, killing of Amaria Jones in Austin | Chicago police

The car police are searching for is believed to be a silver two-door Infiniti G35 or G37 with tinted windows and no front license plate, police said.

A person who was the Infiniti fired shots at a group of people on a front porch June 20 in the 1000 block of North Leclaire Avenue, police said.

One of the bullets flew into the home and struck Jones, police said. Two teenage boys who were on the porch were also wounded.

The shooter fled in the Infiniti from the west alley of Leclaire Avenue towards Thomas Street, police said.

Jones was one of 12 minors who was shot amid an exceptionally violent Father’s Day weekend that saw 104 total shooting victims. 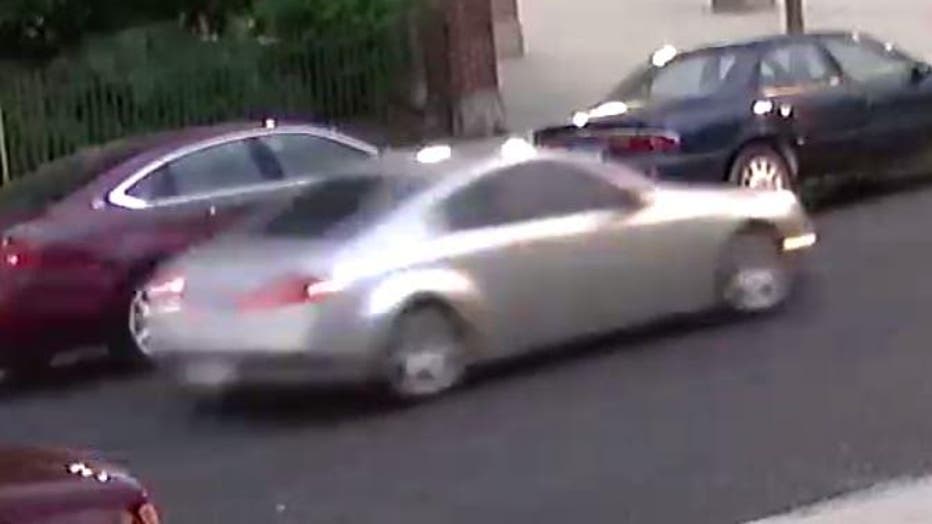 Surveillance image of the car used in the June 20, 2020, killing of Amaria Jones in Austin | Chicago police