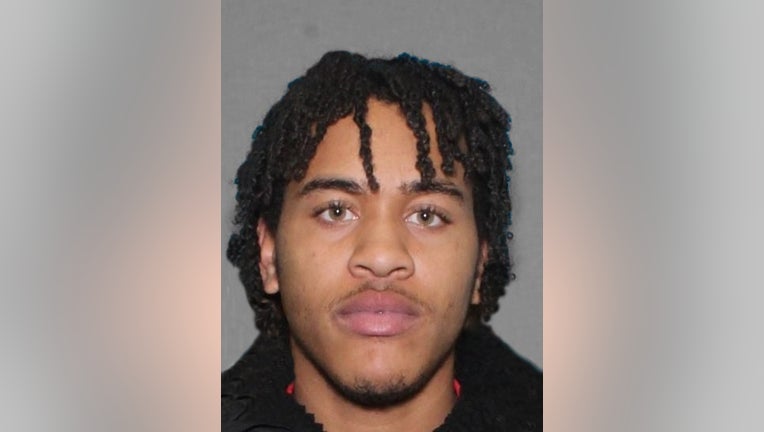 ROCKFORD, Ill. - A Rockford man has been charged with stealing a funeral home van with a body inside over the weekend.

Deon Howard, 23, has been charged with unlawful possession of a stolen vehicle and abuse of a corpse.

On Saturday, Howard allegedly stole the van which belonged to and was located outside of Collins & Stone Funeral Home located at 128 S. 5th Street.

Inside the van was a deceased man, 47-year-old Curtis Brown.

On Sunday, the Chicago Police Department located the van in the 1400 block of East 87th Street.

The remains of a man were identified Tuesday after a van holding his body was stolen outside a Rockford funeral home over the weekend.

The body was not located at that time.

On Monday, Chicago police notified Rockford authorities that Brown's body was found in the 8200 block of South Manistee.

Brown was brought back to Rockford by the Winnebago County Coroner's Office.

While investigating the incident, detectives identified Howard as the suspect, and he was charged accordingly.

Howard is not currently in custody.

The body of a deceased man was recovered in Chicago Monday night after an offender stole a van from outside a Rockford funeral home over the weekend with the body inside.

If anyone has information regarding this incident or knows the whereabouts of Howard, you are asked to contact the Rockford Police Department at (815) 966-2900.

To submit an anonymous tip, text the word RPDTIP and your tip to 847411.