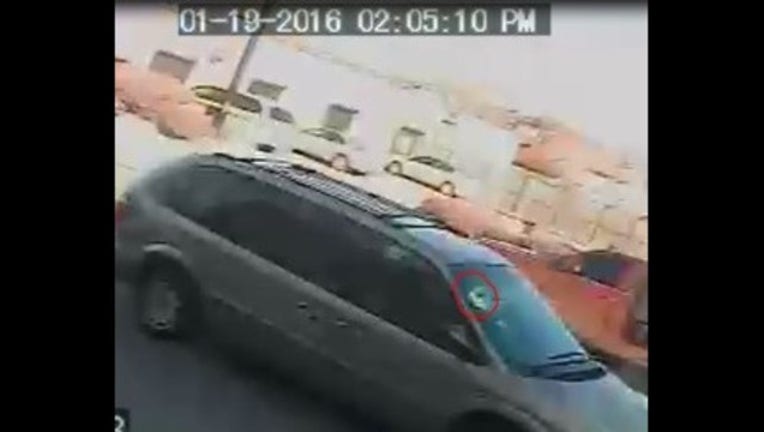 CHICAGO (STMW) - Police are still searching for a minivan that was involved in a fatal hit-and-run crash nearly two months ago in the Chicago Lawn neighborhood on the Southwest Side.

Grazina Siaciuliene, 73, of Poland, was struck by a light-colored minivan in the 6400 block of South Kedzie at 2:08 p.m. Jan. 19, according to Chicago Police and the Cook County medical examiner’s office.

Siaciuliene was taken to Mount Sinai Hospital, where she was pronounced dead at 7:10 p.m. Jan. 20, the medical examiner’s office said. An autopsy found she died of blunt force head injuries from being struck by a vehicle, and her death was ruled an accident.

Police are searching for a light-colored, possibly tan, 1999-03 Chrysler Town and Country, which was seen driving from the scene of the crash without helping the victim. The van may have windshield damage to the upper passenger side, and damage to the passenger-side headlight assembly, police said Wednesday.

The photo of the minivan was originally released about a week after the crash, but police sent out a new alert Tuesday.

Anyone with information should call the Major Accident Investigation Section at (312) 745-4521.