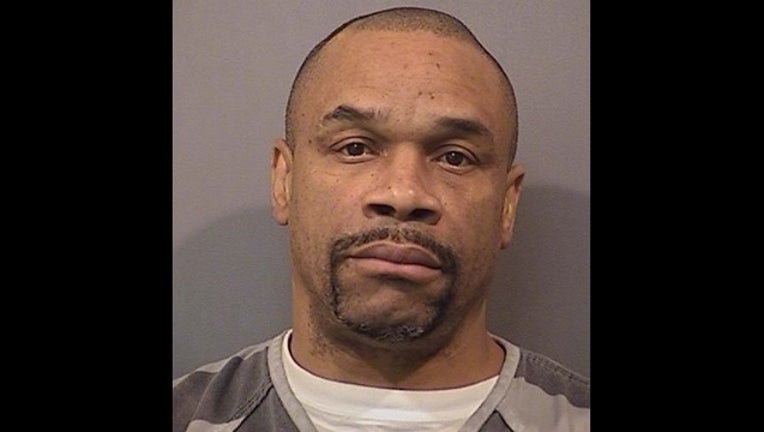 SUN-TIMES MEDIA WIRE - Police are searching for a Gary man who was charged Wednesday with robbing a family member, cutting her throat inside of her car and then driving off after becoming angry at her last week.

On Feb. 21, Vincent E. Banks became enraged at a female relative and got into her parked car near his home in the 500 block of Van Buren Street, according to a statement from Gary police.

Once inside the car, Banks and his relative began fighting, police said. He then cut her throat with a sharp object, stole items from her and drove off alone in her car. The car has since been recovered by police.

He is currently at large and considered dangerous, police said.

Anyone with information should contact Detective Sergeant William Fazekas at (212) 881-1210.