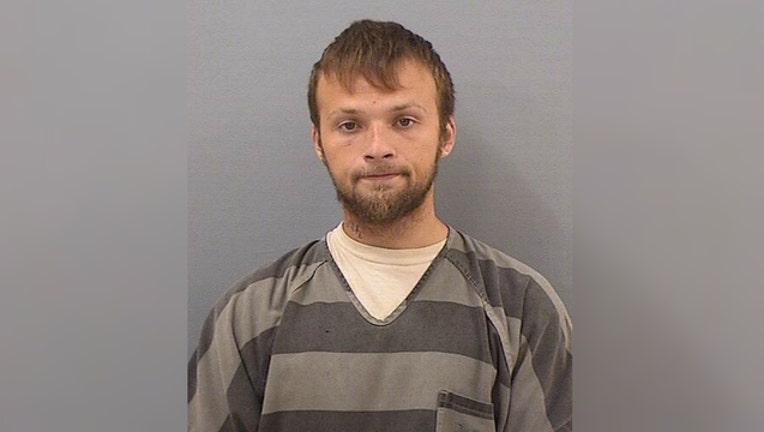 WESTMORELAND, Tenn. (AP) - Authorities say they have found five bodies in two Tennessee homes and are searching for a possibly armed suspect.

The Tennessee Bureau of Investigation tweeted Saturday night that investigators are looking for Michael Cummins in connection with the slayings in Sumner County.

Four of the bodies were found in one home, while the fifth victim was found in another home. The TBI believes the two scenes are related.

Investigators say Cummins may be in the woods near the one of the scenes. Authorities have not released the identities of the victims.

Sumner County is just northeast of Nashville and borders Kentucky.