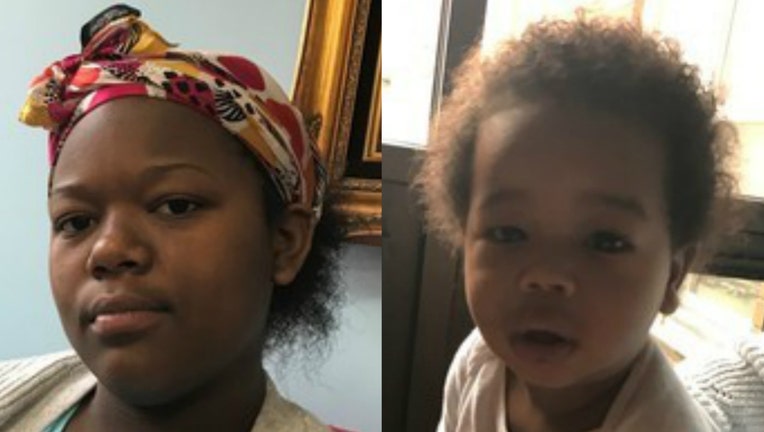 CROWN POINT, Ind. - Police in Indiana are investigating the disappearance of a 16-year-old girl and her 7-month-old son who were both last seen Tuesday.

Caneesha Ellis and her son Kannon are believed to be in danger and may require medical assistance, police said. They are missing from Crown Point, Indiana, which is about 50 miles southeast from Chicago.

If you have any information on their whereabouts, you are asked to call the Crown Point Police Department at 219-660-0000 or 911.