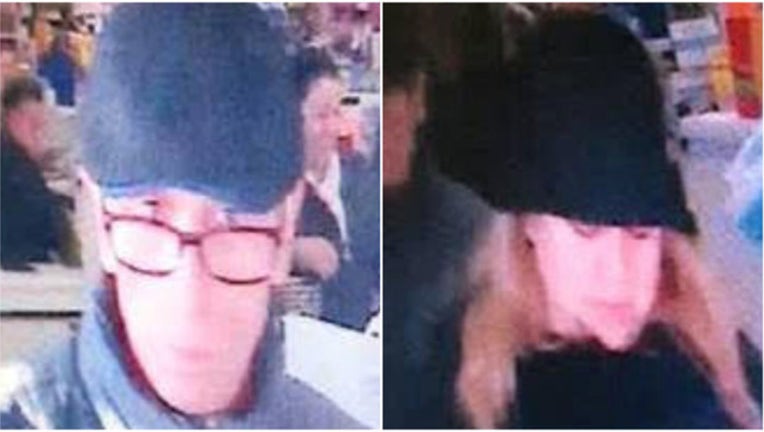 SUN-TIMES MEDIA WIRE - Police are searching for a duo who used credit cards they stole out of a victim’s purse earlier this month in west suburban Naperville.

The cards were stolen from the victim’s purse about 1:30 p.m. Dec. 13 at the Naperville Plaza Shopping Center at 88 Gartner Road, according to Naperville police.

The credit cards were subsequently used at stores along Route 59, police said.

Anyone with information about the suspects can anonymously call Crime Stoppers at (630) 420-6006. A reward of up to $1,000 is being offered for information leading to an arrest.