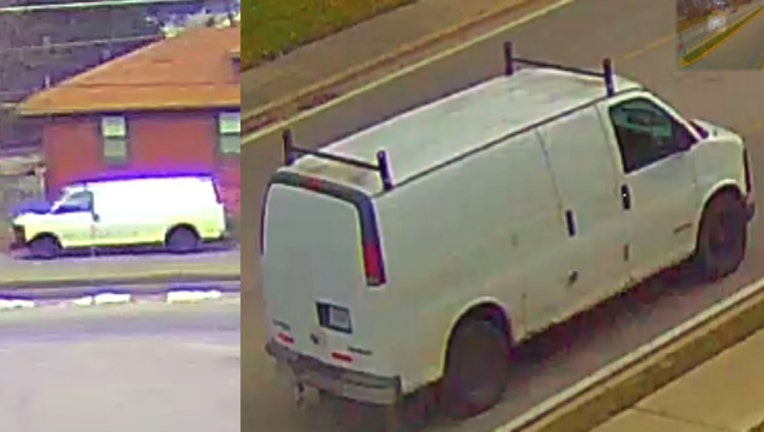 SUN-TIMES MEDIA WIRE - Police are looking for a vehicle that may be tied to a residential burglary last week in north suburban Gurnee.

A house on O’Plaine Road was broken into shortly after noon on Dec. 10 and electronic items were stolen, according to a statement from the Gurnee Police Department.

Nearby surveillance systems picked up an apparent 2003–2006 Chevrolet Express panel van, police said. They believe the people inside the van were either involved in or witnessed the burglary.