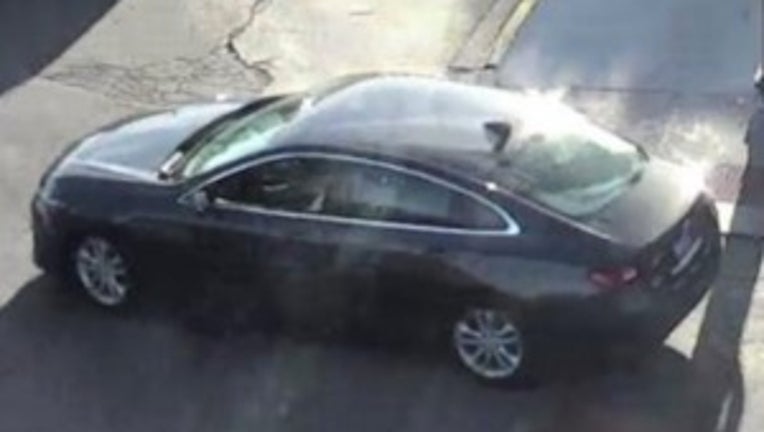 Chicago police are looking for a black Chevrolet Malibu that hit a 2-year-old boy Aug. 29, 2020, at California and Montrose avenues. | Chicago police

CHICAGO - Police are looking for a vehicle that injured a 2-year-old boy in a hit-and-run last month on the Northwest Side.

While a black Chevrolet Malibu turned left from Montrose Avenue to California Avenue at 5:54 p.m. Aug. 29, the rear of the car hit the child as he crossed the street with a parent, according to Chicago police. The boy suffered a minor injury.

Anyone with information is asked to call the Major Accident Investigation Unit at 312-745-4521.