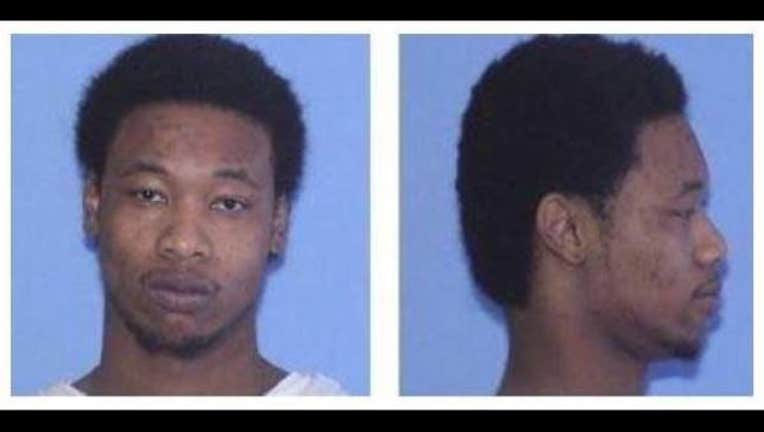 SUN-TIMES MEDIA WIRE - Elgin police are looking for a Chicago man who is accused of killing his sister during an early Sunday shootout with her in northwest suburban Elgin.

Shannon Smith, 23, is wanted on one count of first-degree murder after his older sister, Sharpie Smith-Tate, was fatally shot at 12:23 a.m. in the parking lot of D Hangout Bar and Grill at 550 S. McLean Blvd., according to Elgin police. Both lived in the West Rogers Park neighborhood on the North Side.

The incident Sunday began when several people, including Smith and Smith-Tate, started arguing outside the bar, police said. The disagreement escalated into four people being shot after the siblings pulled out weapons and opened fire.

Smith-Tate was taken to St. Joseph Hospital in Elgin where she was pronounced dead at 3:07 a.m., according to police and the Kane County coroner’s office. An autopsy Monday indicated she died of multiple gunshot wounds, but toxicology samples were collected and sent to a forensics lab for testing.

Two other women were found suffering from gunshot wounds and were taken to hospitals, police said. A man who was also wounded in the shooting took himself to a hospital. Their conditions weren’t immediately known.

Police said Smith drove away to Chicago in a vehicle that Illinois State Police located and traced to him. The department has contacted Smith’s family in attempt to locate him and is urging Smith to surrender peacefully, police said.

The Kane County State’s Attorney’s Office has a warrant issued for his arrest and police are warning the public that he might be armed. Anyone with information was asked to call Elgin police at (847) 289-2700.