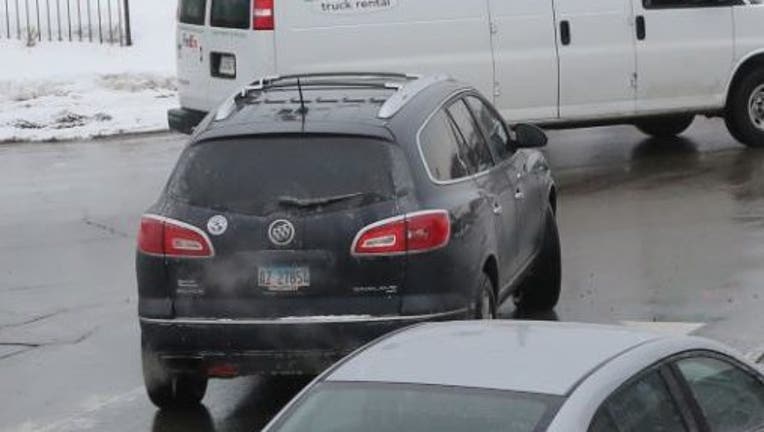 CHICAGO - Police on Wednesday released a clearer photo of a car wanted for running over and critically injuring a bicyclist in the  Avondale neighborhood.

The driver of a Buick Enclave ran over a bicyclist, a 31-year-old woman, who had fallen to the ground in the 3500 block of North Kimball Avenue, just south of Addison Street, Chicago police said.

The bicyclist was in between lanes of traffic as the Buick, northbound on Kimball, turned right onto Addison and ran over the bike, a police spokeswoman said.

The driver of the Buick continued without stopping after the crash, which happened about 2:20 p.m. Feb. 10, police said. The bicyclist was taken to Illinois Masonic Medical Center, where she was listed in critical condition. 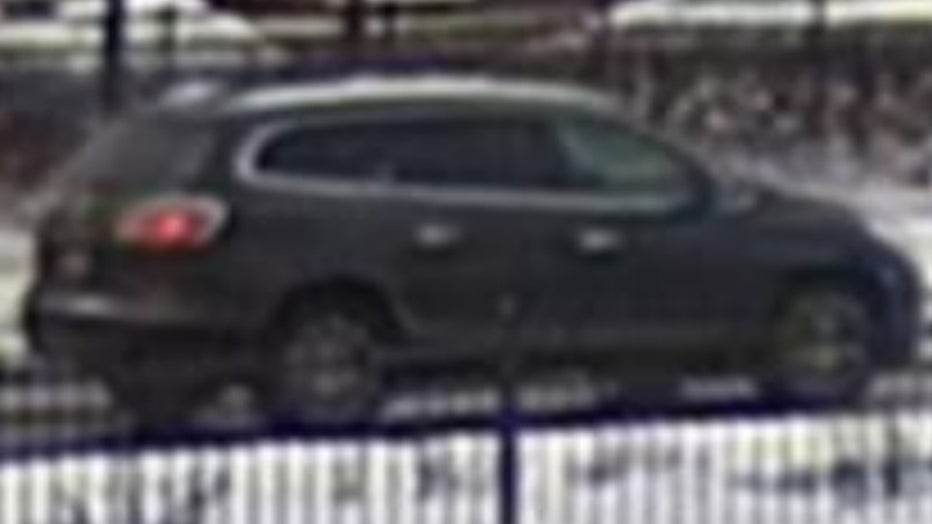 Anyone with information was asked to call Area Three detectives at 312-745-4521.