A 23-year-old man was shot dead in Avondale on Saturday.

A 64-year-old man who died Friday in north suburban Des Plaines is Cook County’s fifth cold-related death of the season, according to the medical examiner’s office. 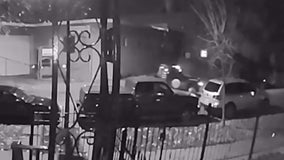 A 4-year-old girl was sexually abused last month at an elementary school in Avondale on the Northwest Side, according to Chicago police. 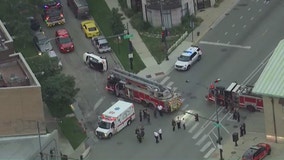 A rollover vehicle crash Thursday left six people injured, including four children, in Avondale on the North Side.