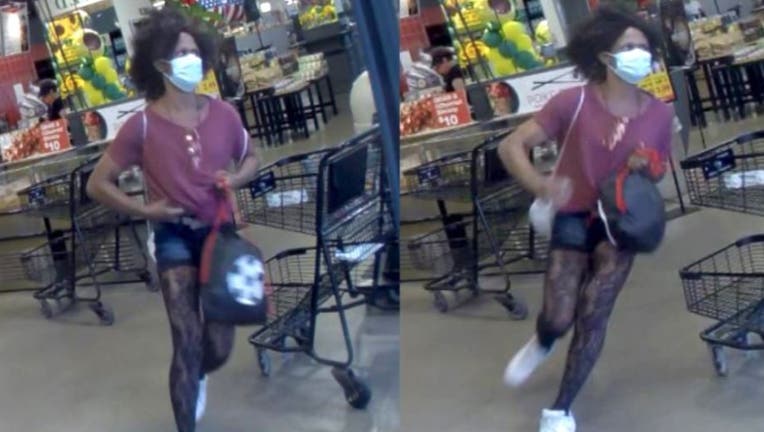 Police say this woman is wanted for stabbing three people and threatening to shoot another in June on the North Side. | Chicago police

CHICAGO - Police have released photos of a woman wanted for stabbing three people and threatening to shoot another on the North Side this month.

In all four attacks, the woman stabbed and threatened to shoot the victims "for no apparent reason," Area Three detectives said in a community alert.

The woman was wearing a pink top in three of the four attacks, which happened in the Lake View, Edgewater and Uptown neighborhoods: