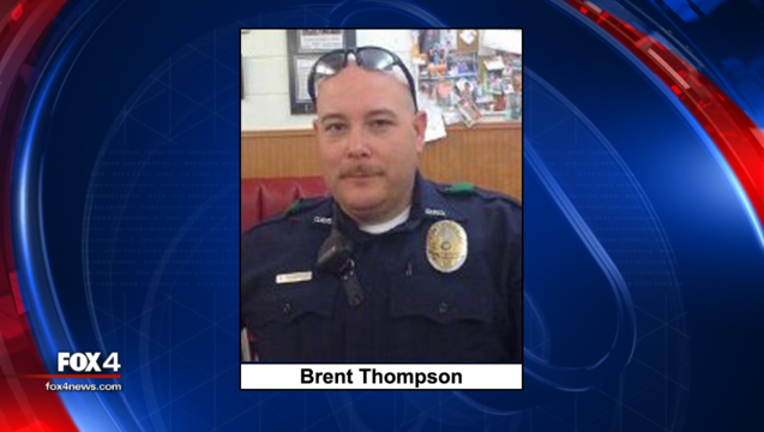 The son of slain DART Officer Brent Thompson killed himself in an apparent suicide on Monday in Corsicana.

Brent Thompson was one of five officers killed in the deadly July 7, 2016 police ambush in downtown Dallas.

Corsicana police said William Thompson called 911 about 4 a.m. Monday and said he was planning to kill himself. Officers were able to find where he was, but he apparently shot himself as officers came up to him. There was no note on William Thompson’s body providing a potential explanation.

Police said William's death is under investigation and an autopsy will be conducted.