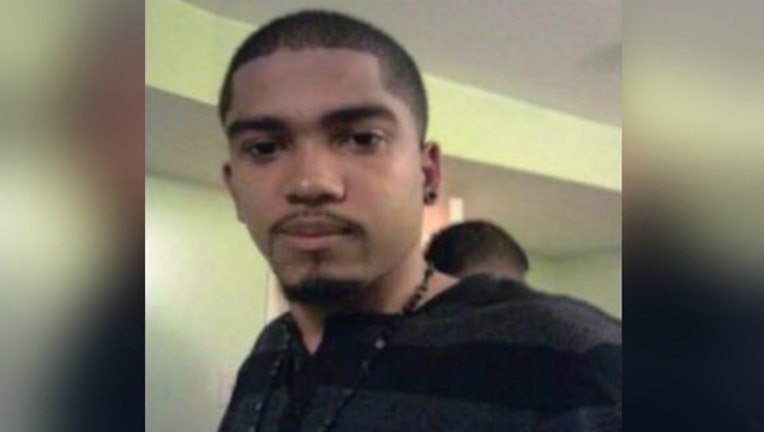 CHICAGO (SUN TIMES MEDIA WIRE) - Police are looking for a suicidal 26-year-old man who went missing from the Northwest Side Montclare neighborhood.

Joey Marte was reported missing from the area near Wellington and Natchez, according to a missing person alert from Chicago Police. He was last seen Tuesday.

Marte is described as a 5-foot-8, 105-pound Hispanic man with brown eyes, black hair and medium complexion, police said. He is “suicidal,” with a documented history of past attempts.

Anyone with information about him is asked to call the Area North Special Victims Unit at (312) 744-8266.