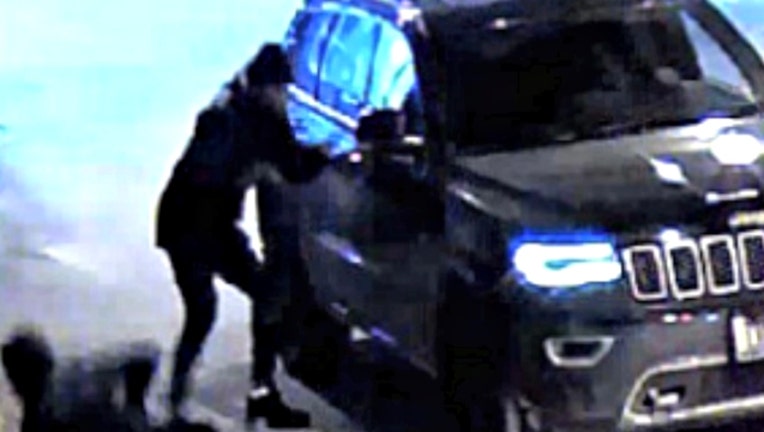 An image taken from video surveillance shows a person stealing a vehicle in the city. | Chicago Police

SUN-TIMES MEDIA WIRE - Police are warning residents of six vehicle thefts in recent weeks that span from Near North Side to Bronzeville.

The robberies occurred across several neighborhoods, including three in the South Loop, Chicago Police said.

In each theft, the offenders jump into unoccupied, running vehicles and drive away, police said. The stolen vehicles are later used as getaway cars in the commission of armed robberies, and one offender has shown a black handgun when robbing victims of cell phones and purses.

Anyone with information should contact Area Central Detectives at (312) 747-8384.