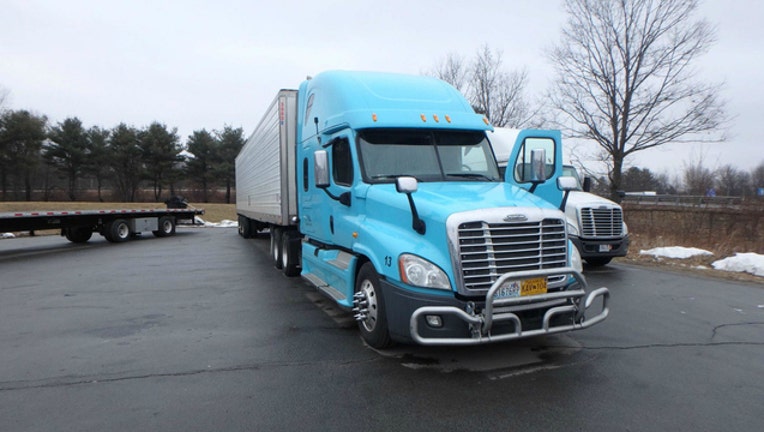 FOX NEWS - Police on Tuesday arrested a trucker they say drove nonstop from Seattle to Massachusetts fueled by crystal meth, LSD and cocaine.

Deerfield police say they responded to a convenience store parking lot off Interstate 91 for reports of a trucker who appeared to be despondent after locking himself out of his cab.

Officer Adam Sokoloski tells The Recorder of Greenfield that responding officers determined the driver was displaying signs of drug use.

“It appeared the driver didn’t rest, only used drugs, and he drove from Seattle, Wash., to Deerfield, with a destination on the East Coast,” the police posted on social media.

The driver allegedly told police of his drug use and was reluctantly taken to the hospital after “quite the struggle.”