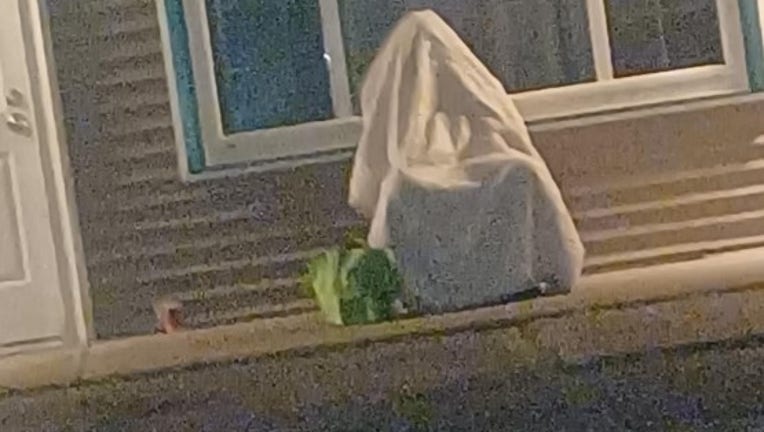 BELFAST, Maine - Police in Maine thought that they had seen it all until they found a wanted man hiding under a blanket in plain sight to avoid arrest.

Belfast police said they were recently called to the Admiral Ocean Inn to respond to reports of an intoxicated man causing a disturbance.

The man was later identified as Philip Dulude.

Police said Dulude was removed from the property and threatened with arrest if he returned.

A few hours later, officers returned to the inn’s parking lot and found someone in a chair hiding under a blanket.

Officers said they pulled off the blanket and found Dulude hiding under it. Dulude was later arrested for criminal trespassing and violating bail conditions.

"Here at Belfast Police Department we have seen some crafty ways of hiding from the Police," the department posted on Facebook. "This unfortunately is not one of them"