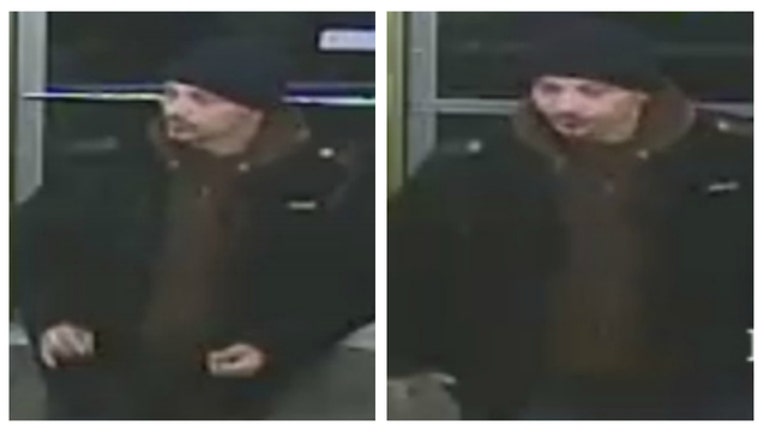 A photo from a surveillance video of a man suspected in a string of robberies at dollar stores on the South Side. | Chicago Police

In four incidents, the lone suspect walked into the business and approached the cashier purporting to buy candy, according to a community alert from Chicago Police. When the cashier opened the register, he pulled out a handgun and demanded money.

The suspect is described as a 175-pound, African-American man, thought to be between 30 and 40 years old, standing between 5-foot-7 and 6-feet, with a light complexion and a goatee, police said.

Anyone with information on the robberies is asked to contact Area South detectives at (312) 747-8273.