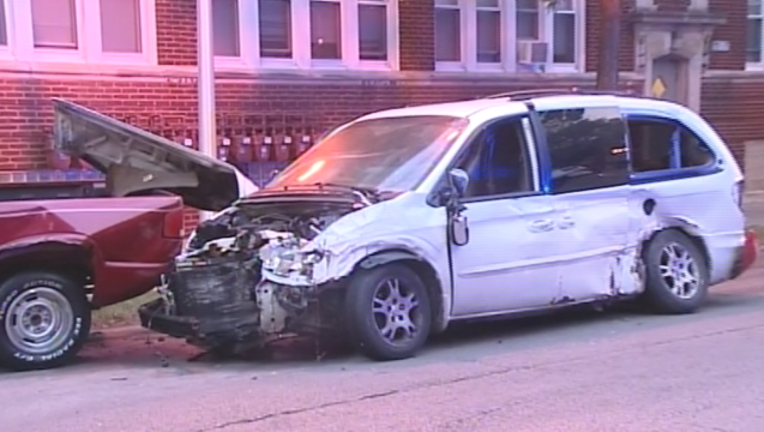 Chicago Police investigate in the 7800 block of South Loomis early Sunday after a 30-year-old woman was killed in a crash. | Network Video Productions

CHICAGO (Sun-Times Media Wire) - A woman was killed in a crash early Sunday in the Auburn Gresham neighborhood on the South Side, police said.

The 30-year-old driver was involved in the crash about 4:20 a.m. in the 7800 block of South Loomis, according to preliminary information from Chicago Police.

She was pronounced dead at the scene, police said. The Cook County medical examiner’s office could not immediately confirm the fatality.