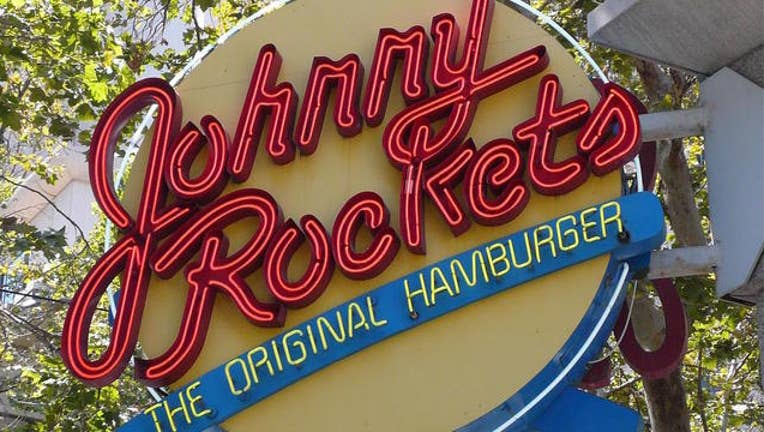 MIAMI BEACH, Fla. –  Police have arrested a woman who they say lay naked on a table at a South Beach diner and poured ketchup on herself.

Witnesses told Miami Beach police a topless Angelic Valle turned over tables and chairs at Johnny Rockets earlier this month, then removed the bottom of her bikini before climbing on the table and pouring the ketchup on herself.

Onlookers said she then began to perform a kind of dance while she still lay prone on the table.

One patron told police he grabbed a chair to make a barrier. Other male diners encircled her and waited for police.

Valle was gone when officers arrived, but they located her. The 23-year-old Valle was arrested Thursday.

She did not respond to a telephone message left for her Friday.