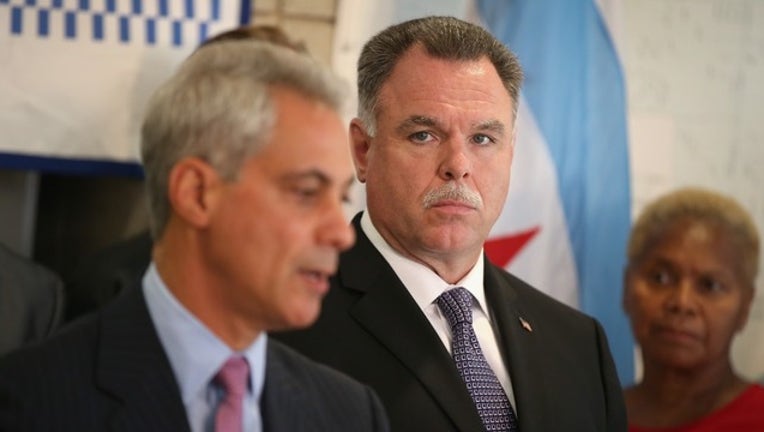 CHICAGO (Fox 32 News) - A new poll has been conducted following Chicago Mayor Rahm Emanuel’s announcement that he won’t be seeking re-election for a third term.

According to “We Ask America,” candidate and former CPD Supt. Garry McCarthy leads the race for mayor of Chicago with 16.8 percent.

In a close second is Dr. Willie Wilson with 15.1 percent. In third is Paul Vallas with 10.1 percent.

In regards to the approval of Mayor Emanuel’s job performance, the poll shows voters split, with 43 percent approving and 42 percent disapproving.