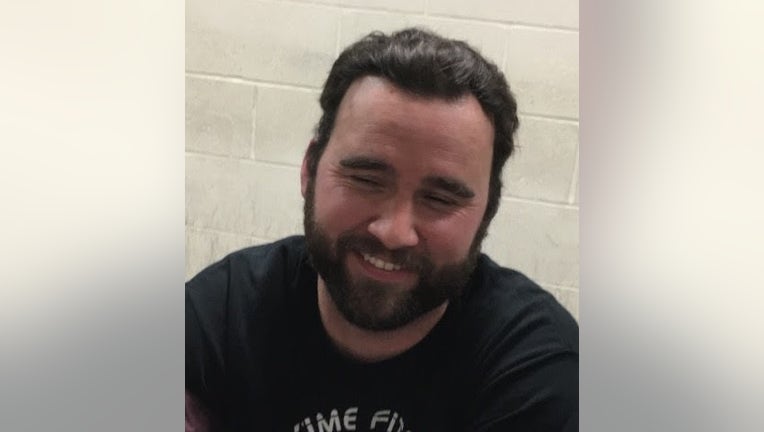 PORTAGE, Ind. - A self-described “thrill-seeker” from Portage, Indiana, was arrested Saturday for driving 142 mph in a 55 mph zone of Interstate 80/94.

Lance Muckey, 35, was charged with multiple counts of operating while intoxicated, including one felony count of OWI with a prior conviction, Indiana State Police said. He was also charged with misdemeanor reckless driving.

A state trooper clocked Muckey traveling 142 mph about 3 a.m. in the eastbound lanes of I-80/94 near Hammond, Indiana, state police said. After finally pulling over about four miles later, Muckey allegedly explained his behavior by telling the trooper that he was a “thrill-seeker.”

Muckey was held on $5,000 bond at the Lake County Jail, jail officials said. He is due back in court Nov. 4.