The pigeons were released by a prank organization known as P.U.T.I.N.

LAS VEGAS - A prank group is apparently looking to send an aerial message ahead of Wednesday’s Democratic debate in Las Vegas.

According to a press release from the group, the pigeons are trained and were released in Downtown Las Vegas, just north of the Paris Theater where the debate is being held.

“One of the pigeons, the leader of the flock, was adorned with a small, orange hairpiece, to commemorate that of their leader, President Donald J. Trump,” according to the press release. “The project was the result of months of exhaustive research, logistical hurdles and pigeon care taking.”

While the MAGA hat-adorned birds may have taken an early lead as the most notable aerial prank of the 2020 election, other believe that putting small hats on pigeons can be harmful to the birds.

In December, an animal rescue organization sought to remove cowboy hats that had been put on the heads of pigeons, also in Las Vegas, over concerns about how the hats may impact the birds, their flight, or their ability to avoid predators.

RELATED: Someone is putting tiny cowboy hats on pigeons in Las Vegas as animal rescue works to remove them 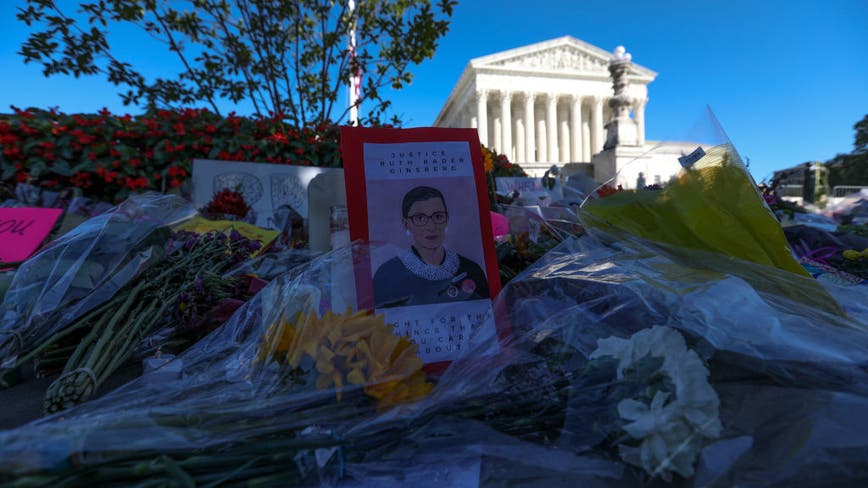