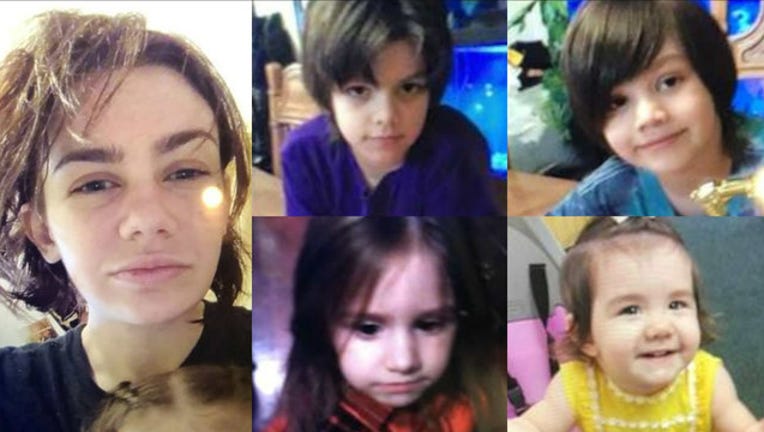 AURORA, Ill. (Sun-Times Media Wire) - A 30-year-old mother and her four children who were reported missing from Aurora have been located.

Asuncion Neal left with her children from their home in the 1000 block of Prairie Street April 25, Aurora police said. She was last seen around 7:30 p.m. in southwest suburban Plano driving a white 1995 Chevrolet conversion van.

Aurora Police Sgt. Bill Rowley said Friday morning that Neal and her children have returned home. “We are happy to report that everyone appears ok,” he said.