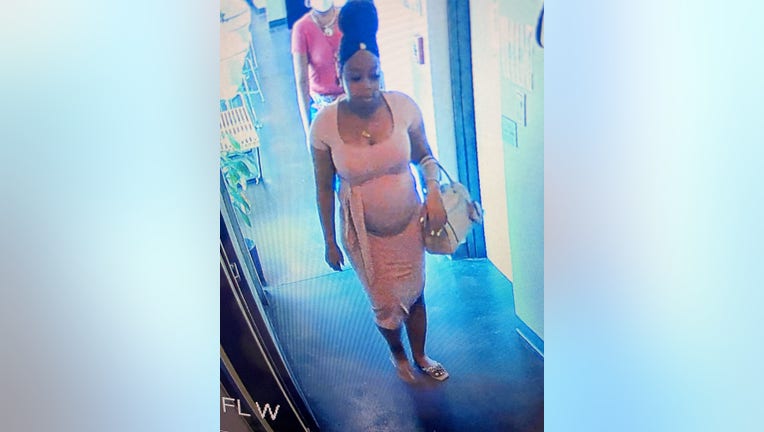 CHICAGO - A pregnant woman who was found floating in Lake Michigan earlier this month has been identified.

The Lake County Coroner’s Office confirmed her identity is Yarianna G. Wheeler, 19, who was living in Chicago, however, she is originally from Bellwood.

An autopsy showed Wheeler had multiple stab wounds, and police are conducting this case as a homicide investigation.

Yarianna G. Wheeler, 19, was living in Chicago, but she is originally from Bellwood.

Wheeler, who was about six-months pregnant, was spotted by a fisherman Aug. 15 floating in the water three miles southeast of the Waukegan Harbor.

The body of a man recovered around the same time was identified as Martin Mendoza, 49, of Waukesha, Wisconsin. He drowned near the 63rd Street Harbor in Chicago on Aug. 8.

Authorities said his drowning is not related to the death of Wheeler.

Sheriff’s detectives continue investigating Wheeler’s death and anyone with any information is encouraged to call Lake County Sheriff’s Detectives at 847-377-4148.