A group of mothers who have lost children to gun violence is calling on Governor JB Pritzker to declare a state of emergency for Chicago.

CHICAGO - Illinois Gov. J.B. Pritzker and his wife M.K. Pritzker reported adjusted gross income of about $5.1 million in 2020, according to portions of his tax returns released by the billionaire Democrat’s campaign.

About $2.2 million of that income was taxable, and the Pritzkers paid $529,104 in federal taxes on their personal income and $230,643 to the state. They made $2.8 million in charitable donations, the campaign said in an email.

The documents — the first few pages of his federal and state tax returns — represent only a portion of Pritzker’s wealth. The heir to the Hyatt hotel fortune and a former partner in a private equity firm is estimated by Forbes to have a net worth of $3.6 billion. 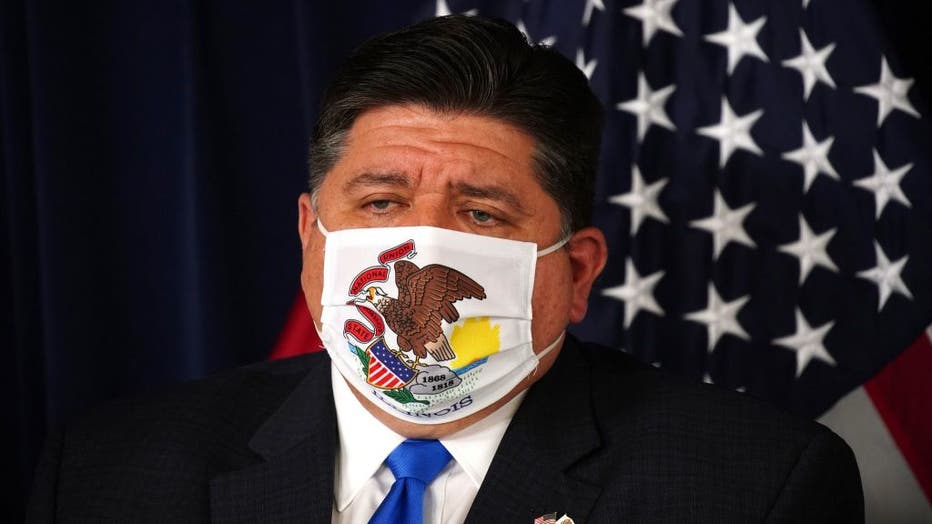 Pritzker’s campaign has declined to release tax documents related to trusts where much of the governor’s wealth is held.

Pritzker, who is seeking reelection in 2022, put $35 million into his campaign fund earlier this year.