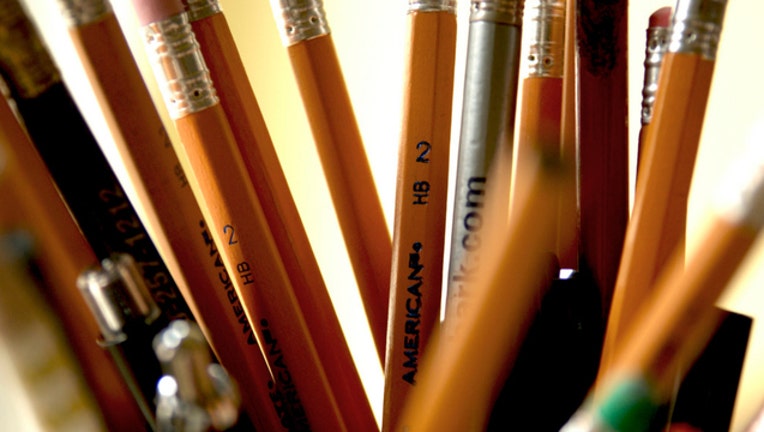 PORTSMOUTH, Ohio (AP) - A professor is suing officials at his small, public university in Ohio after receiving a written warning for violating its nondiscrimination policy by not addressing a transgender student using the gender terms preferred by that student.

Nicholas Meriwether filed a federal lawsuit this week against officials at Shawnee State University in Portsmouth, roughly 85 miles (137 kilometers) south of Columbus. He contends they violated his rights by compelling him to speak in a way that contradicts his religious beliefs as a Christian.

Meriwether argued he didn't discriminate and that he treated the student like "other biologically male students." He unsuccessfully challenged his reprimand in a grievance process.

The university wouldn't comment on the lawsuit but said in a statement that it values freedom of expression and provides a nondiscriminatory environment.