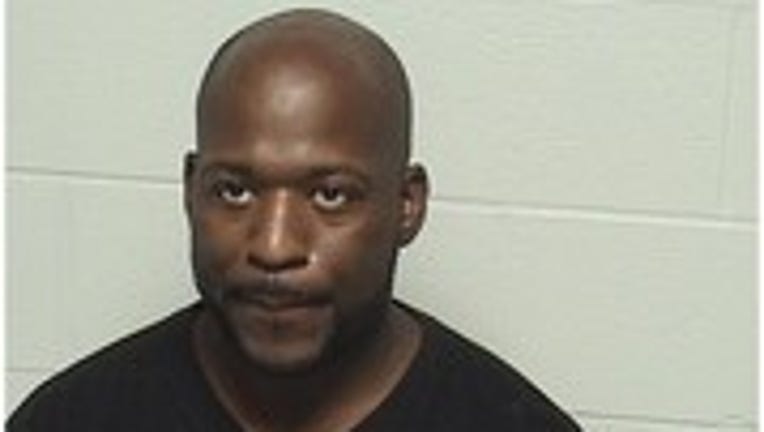 BEACH PARK, Ill. - Prosecutors may seek a sentence of life in prison for a 34-year-old Waukegan man who is charged with murdering a married couple in Beach Park in December, the Lake County State’s Attorney’s Office said Thursday.

Timothy D. Triplett Jr., 34, was indicted on Wednesday on murder charges for the shooting death of Carlos Rodas Perez and Mercedes Rodas.

Triplett is being held in Lake County Jail with bail set at $5 million and is scheduled for arraignment Monday at 9 a.m.

Deputies arrived and located a 49-year-old female and a 52-year-old male in the garage of the residence, who both appeared to have been shot.

The sheriff’s deputies attempted life-saving measures, but were unsuccessful.  Both victims were pronounced deceased at the scene.

Prosecutors said information contained in the indictments has led to the consideration of seeking a life sentence for Triplett if he is convicted of the crime.