CHICAGO (AP) - R&B singer R. Kelly is expected to appear in a Chicago federal courtroom on charges that he recruited girls and women to have illegal sex with him and then covered up the crimes by paying and threatening the victims and witnesses.

Federal judges were supposed to meet Monday in Chicago to figure out how to proceed in the case that involves separate indictments out of Chicago and New York but that will be discussed Tuesday before Kelly is arraigned.

After that, a judge is expected to rule on whether Kelly can be released on bond in the Chicago indictment before facing the New York charges. Prosecutors want Kelly to remain in federal custody, where he's been since his arrest Thursday, because they say he's dangerous and a flight risk. 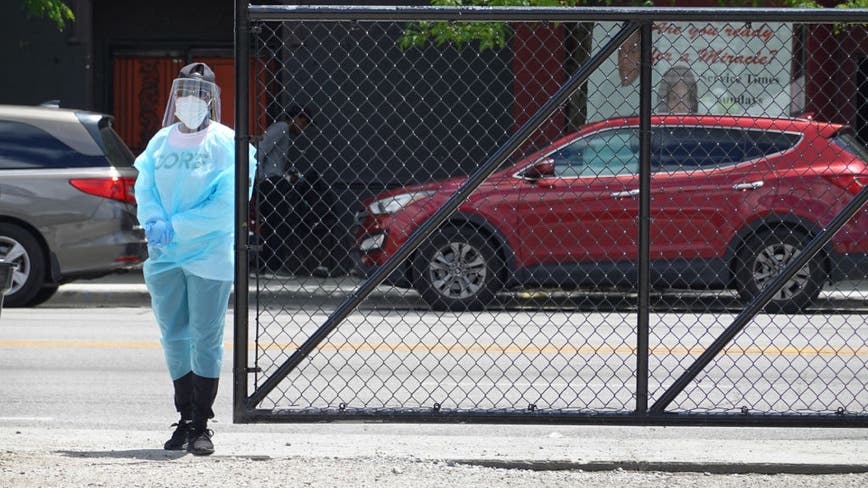